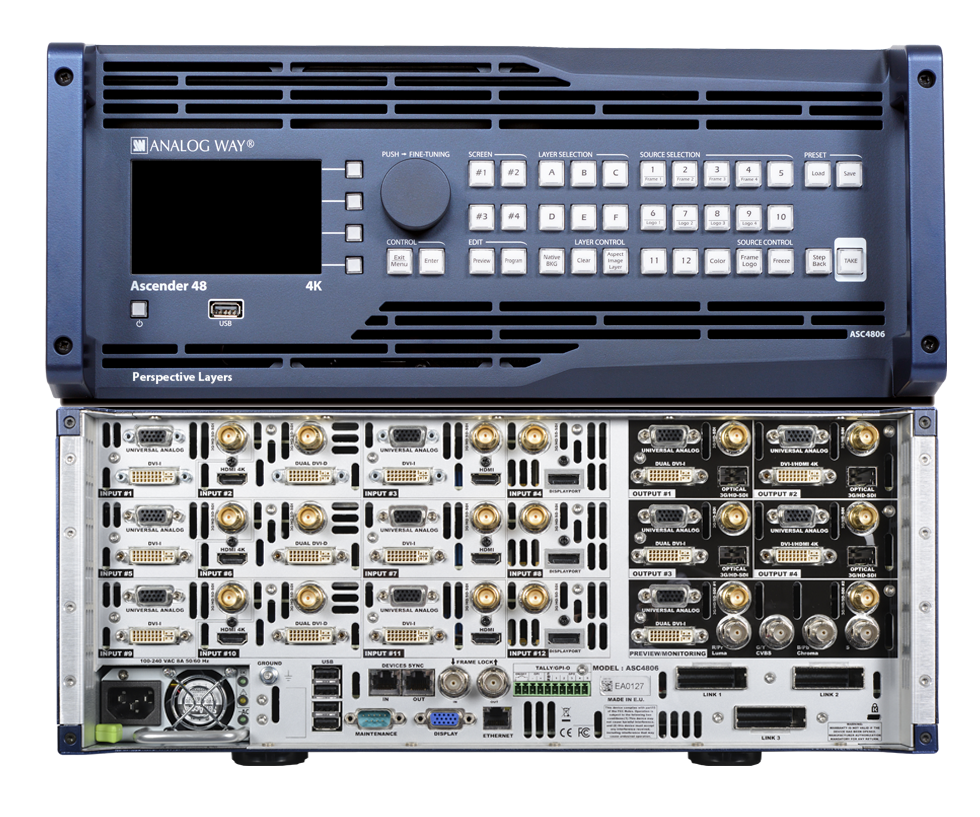 Analog Way is the leader in live video editing devices, their flagship product : the livecore is a seamless switcher between up to 12 input and 4 output with the ability to link two of them together effectively doubling its capabilities.

Some minor bugs have been discovered in the device those bugs were preventing the usage of the machines in a few specific use cases. They asked me to have a look at those bugs.

Being located around the headquarters of Analog Way at that time it was easy to get involved in the project and having already worked on that machine for a few years made getting at ease with the code a breeze.

All these factors allowed me to correct the blocking bugs in a few days of work and a few other more minor issues that were less important. This allowed the devices to now be used in the new specific use cases that were previously impossible. 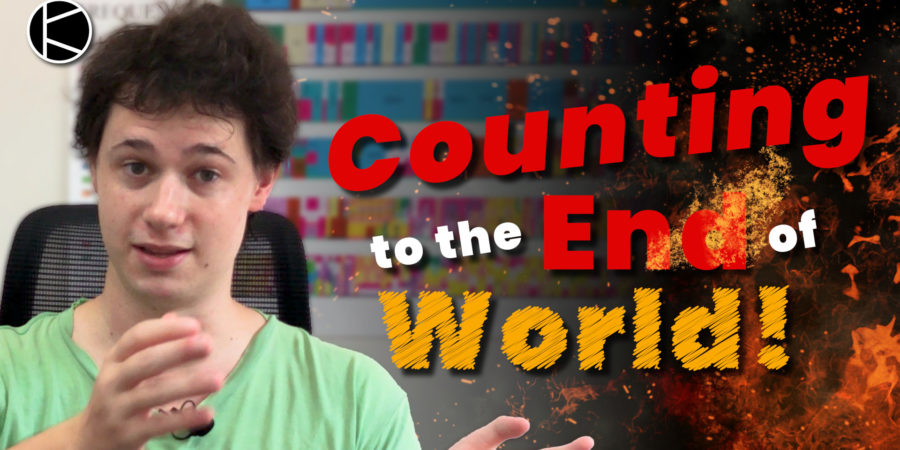 Counting to the end of the world 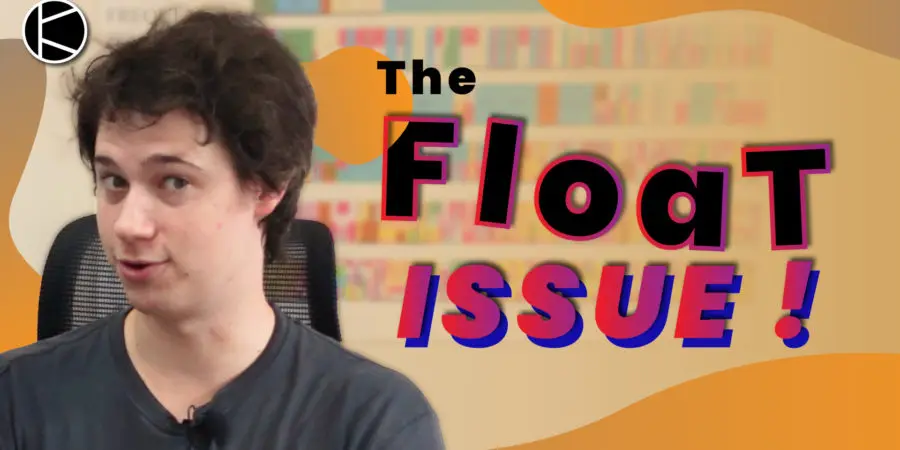 Why floats are illegal 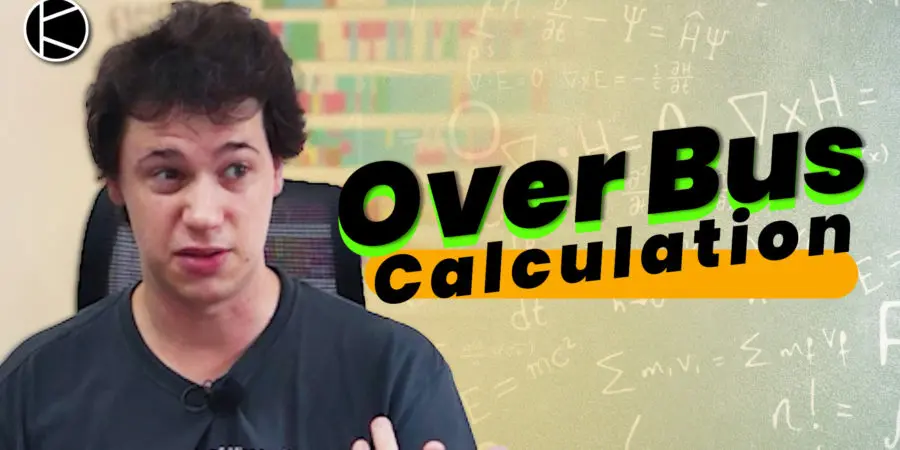 Going over the bus size

Counting to the end of the world

Why floats are illegal

Going over the bus size 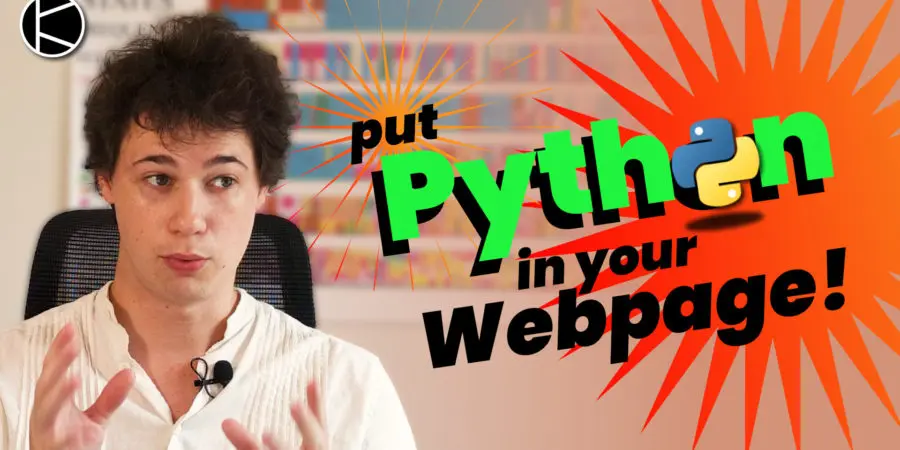 Using python in a webapp

Have Any Project in Mind ?

Lets discuss your project and see how to make it move forward.